Well, do not let the title mislead you, it is only meant to lure you in :) Redux is not dead. on the contrary it is very alive and is far from being irrelevant.

So what are you doing here?

This post is meant to be a “counter attack” against all of the blog-posts / articles / tutorials / tweets / stories that sprang up like mushrooms after the rain when react v16.3 released and the announce about the New Context API. And shockingly this is not a passing trend, people still write and post about this match-up.

Spoiler alert!!! Most of them will tell you it depends on how big is your app.

I have nothing against any of the authors of these posts, but I do think this is important enough to write about.

I think this is one of the most misleading and confusing topics for developers that are either new to react or new to Redux.
When people start to learn react they get flooded with topics like npm, babel, ES6, webpack, node.js, express, Redux and the list goes on.

Not only are these topics not mandatory for learning react but also may lead to confusion, especially if it leads them to think that Redux is just a way to pass data down to react’s child components and now there’s a better way, called the new react context API.

It is impossible to compare the two, you know what? let’s try.

Note: if you’re tired of prop-drilling don’t forget you don’t have to encapsulate child components inside their parents, you can go for the Containment pattern and just render the {children}.

Well we are trying to compare a “State manager for JavaScript applications” with yet another way of react to pass data from a parent component down to it’s children.

We are trying to compare a Car with a Wheel, Impossible to compare the two.

Provider, Consumer, passing down data no matter how deeply nested, connect them together…. Did we actually want to compare react-redux with the new context API and not Redux itself?

OK, so basically react-redux is doing all of this for us (and probably doing a better job than we would do performance wise).

WAIT! how exactly the Provider and the connect HOC are connected? how is the data being passed from the Provider to the Container?

This is where react’s context API plays a big and important role, The Provider is exposing the store as a context. The Container created by connect is grabbing this context. Yes, via the context API.

So lets say that react’s context feature is like 10% - 20% of the logic react-redux is doing for us.

We are trying to compare a 4-Wheel-Drive with a Wheel, Impossible to compare the two.

So bottom line, don’t try to compare the new context API with Redux or react-redux. it’s just wrong, and misleading others. If new comers are wrongly refer to Redux as react-redux or vise versa, don’t do the same in your articles, posts, tweets. it will just keep them from learning the real differences. 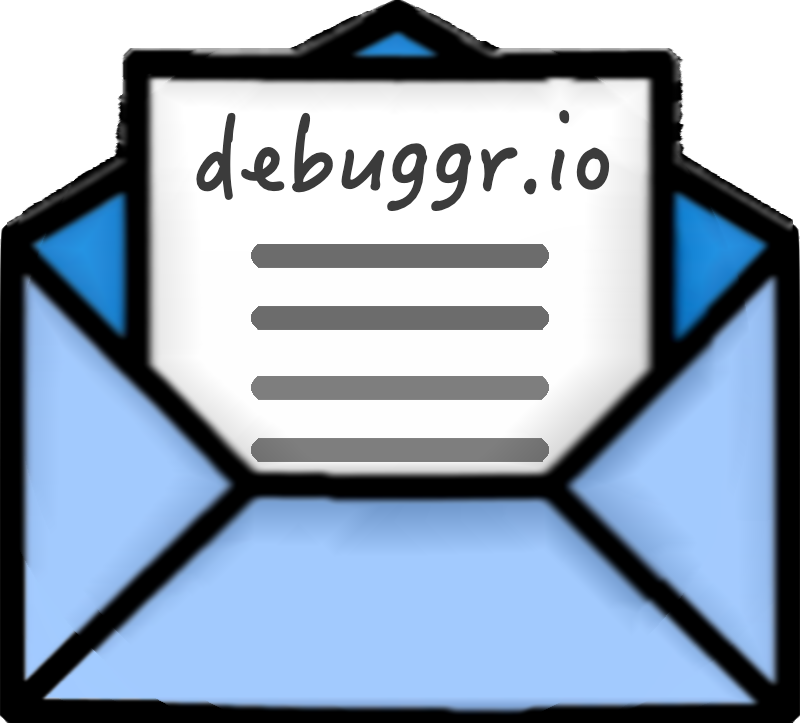 No spam, I promise! 😇
You can unsubscribe at any time